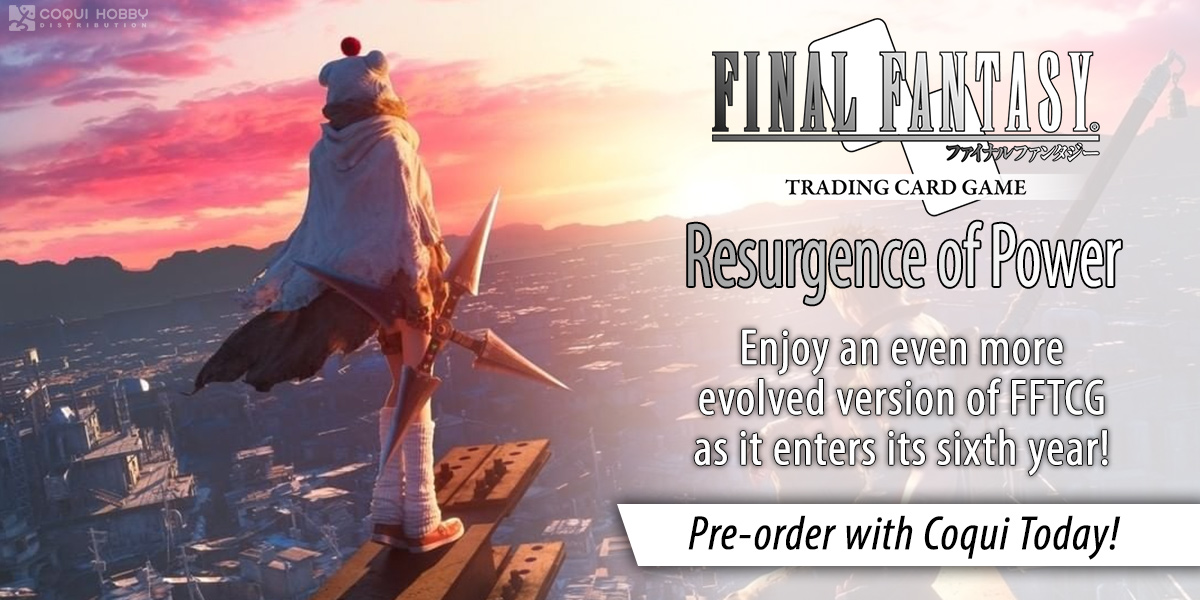 One year after the Avalanche vs. Shinra Two-Player Starter Set was released in October 2021, Multi-Element cards return, bringing multifaceted ways to enjoy gameplay and deck building. Enjoy an even more evolved version of FFTCG as it enters its sixth year!

The collectability of FFTCG’s Resurgence of Power Booster Pack set is planned to be even higher than in previous sets! In FFTCG, cards that have been especially popular in past booster packs have been included as Legacy Cards thus far, but to celebrate the 25th anniversary of Final Fantasy VII, Resurgence of Power not only includes Aerith [8-049L], Sephiroth [11-130L], and Cloud [11-136S] as Full Art cards, but they appear as Parallel versions featuring illustrations by Yoshitaka Amano. 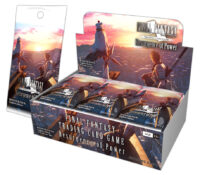 As another part of the 25th Anniversary celebration, a Special version of a Full Art Foil Yuffie [18-050L] is included as a Special Card, a new type of rare collectible card, featuring a foil stamp of Tetsuya Nomura’s autograph (and usable in the same way as a Standard card). As a Buy-a-Box Promo, one Full Art Premium Sonon [18-123L] is included with each box.

Magic: The Gathering, March of the Machine — Wizards of the Coast
January 30, 2023

MTG Phyrexia: All Will Be One Accessories — Ultra•PRO
January 27, 2023