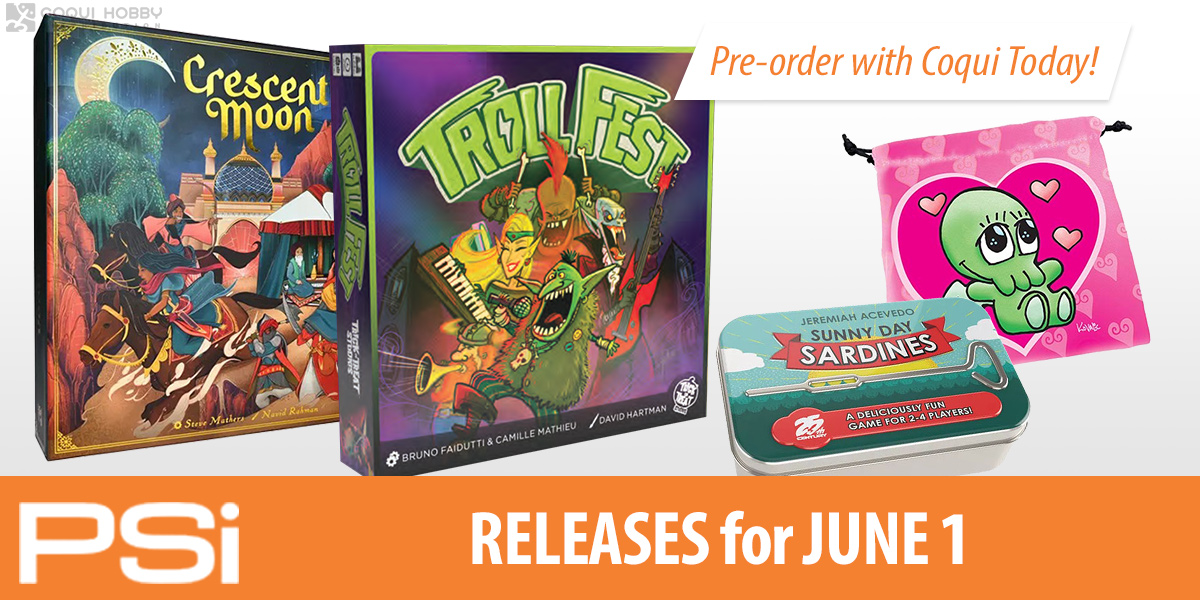 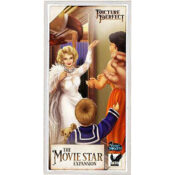 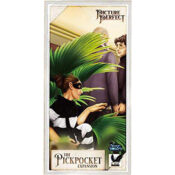 Explore iconic U.S. landmarks and National Parks in Trails, a new game in the Parks series. Featuring art from the Fifty-Nine Parks Print Series, Trails invites you to take a leisurely stroll in the beautiful outdoors. Continuing the collaboration with the Fifty-Nine Parks Print Series, Trails features day and night illustrations of landmarks and parks from across the U.S., including an exclusive nighttime variant of the Joshua Tree National Park. Enjoy a relaxing hike collecting acorns, spotting wildlife, and earning wilderness badges… It’s time to hit the trails! 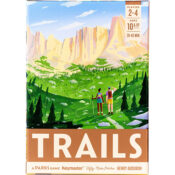 Munchkin: Game Changers collects the cards from four out-of-print Munchkin boosters, along with the cards from Munchkin Fairy Dust Dice and four cards previously available only directly from Steve Jackson Games. (The total card count is 68.) This set also contains two unique Munchkin Level Counters—one for Fairy Dust and the other for Munchkinomicon—as well as two 19mm sparkly pink dice. 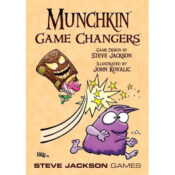 We think you are safe, for the time being, with this adorable pink dice bag embellished with a baby chibi on the front and a pink Spyke head on the reverse. It measures 7” × 7” and—like all of SJG’s quality dice bags—will hold over 100 dice of all shapes and sizes and keep them safe wherever you go. Maybe not to the sunken city of R’lyeh, though… 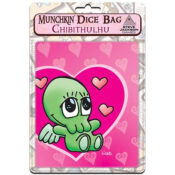 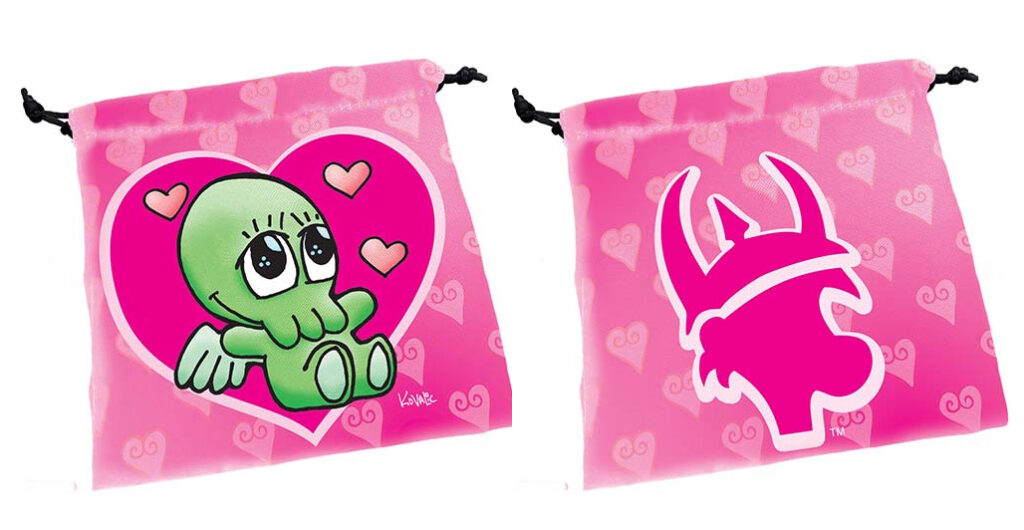 Players take turns gathering sardines and using them to complete orders for points. Whoever has the most points at the end of the game is named Employee of the Month at the Sunny Day Sardines cannery! 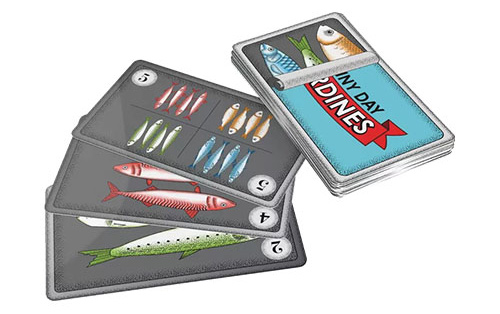 For the first time, your band—which so far had mostly played in shady goblin venues —as been invited to take part in the great TrollFest! You will be the opening act for big names like the Rolling Gnomes and Snow White and the Dwarves.

In TrollFest, each player manages a rock band in a fantasy universe, recruits the most talented and charismatic musicians, holds concerts in the main city, hires dragons for transport and light show, and ends up trying to give the best act at TrollFest. 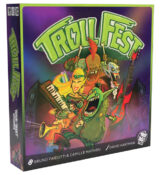 Crescent Moon is an ambitious asymmetric area control game of tense negotiations and political intrigue. As the sun rises over the deserts, rivers, and oases of the Caliphate, a delicate balance has been upset. As one of many rival powers in the region, you now have the opportunity to alter the course of history and seize power for yourself. The ambitious Sultan sits in a golden palace, presiding over great works of architecture. The secretive Murshid works to covertly undermine the central authorities through an expansive network of agents. The wandering tribes of the Nomad aim to sow discord in order to secure employment for their experienced mercenary citizenry. The ravaging forces of the Warlord sweep across the land, chasing after promises of plunder. And, in the face of chaos and uncertainty, the Caliph aims to preserve order through military might. Will you successfully navigate this web of rivalries and rise to prominence, or will you squabble with your lesser adversaries and fade into obscurity? 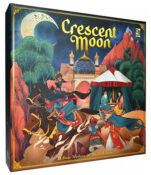 Crescent Moon is an area-control game for four or five players. Take on the role of one of five radically asymmetric characters, each with their own objectives to fulfil, unique actions to utilize, and game-changing special powers to employ. Build symbiotic relationships with your allies, undermine your rivals, and choose your friends and enemies wisely in this cutthroat game of power and politics. 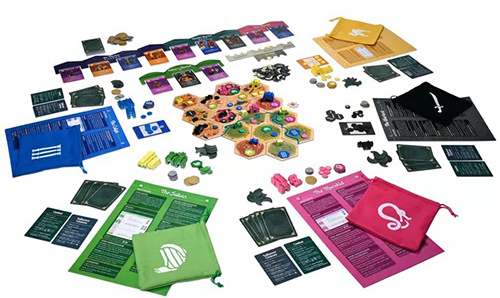