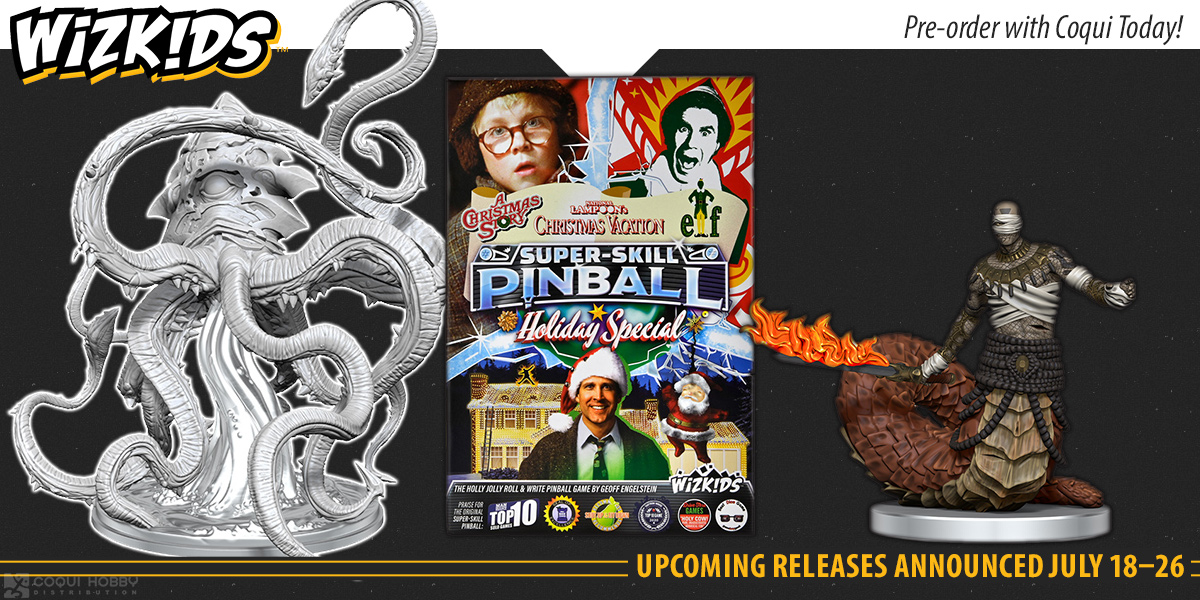 Introducing the first set in a new line of exciting D&D miniature products: D&D Icons of the Realms: Magic Item Tokens! This line brings some of D&D’s most well known magic items in miniature Token form. This set includes 10 magical armor miniature Tokens that can be handed out to players or placed on gaming terrain.

Dungeons & Dragons Nolzur’s Marvelous Miniatures come with highly-detailed figures, primed and ready to paint out of the box. These fantastic miniatures include deep cuts for easier painting. The packaging displays a highly detailed render on each side in addition to a window box, so customers know exactly what they are getting. 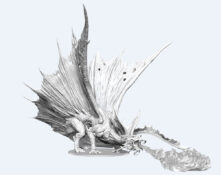 Something evil is trapping the souls of the dead and draining life from all who have been raised from death by magic. This worldwide “death curse” not only prevents the raising of the dead but also causes creatures that were previously raised from the dead to wither and die. The source of this death curse lies in a trap-riddled tomb hidden beneath a lost city in the depths of a vast jungle.

Each of these unique sculpts stand on a 20mm or 25mm base and can be used for your latest adventures in the Tomb of Annihilation campaign from Wizards of the Coast. With the power of imagination, the possibilities are endless.

Super-Skill Pinball brings the excitement of pinball arcades to your table! No reflexes required! Hit bumpers and drop targets, gain skill shots, activate the multiball, and send your ball to the backglass for huge bonuses! About to lose a ball? You can even “nudge” the table–but be careful not to “tilt!” Challenge your friends using the same tables and dice results! See who can score the most points! Or play solo and try to beat your high score! 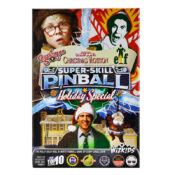 Magic: The Gathering Unpainted Miniatures come with highly detailed figures, primed and ready to paint out of the box. These fantastic miniatures include deep cuts for easier painting. The packaging displays these miniatures in a clear and visible format, so customers know exactly what they are getting. Releases December 2022